Athens has an excellent mix of both historic features and landmarks with modern, cosmopolitan areas to also explore. It has been inhabited for over 7000 years, is home to the ancient world and has strong links to Greek Mythology.

One of the city’s most famous areas to visit is The Acropolis. This is an ancient citadel, located upon a rocky crag that can be seen from almost all areas of the city. It contains the remains of several buildings of great architectural and historic significance, the most famous being the Parthenon. A visit to the city is not complete with discovering this world famous UNESCO Heritage site. For those interested in archaeologically, do not miss a visit the National Archaeological Museum which contains the richest collection of artefacts from Greek antiquity worldwide and covers prehistory of Greece through to the late antiquity.

There are also strong links to Greek Mythology in Athens as its name derives from the goddess of wisdom, Athena. It was one of the city-states that competed for power against Sparta, Corinth and Thebes. The city was also the starting point for the story of Aegeus, the King of Athens and his son Theseus. You can visit sites linked to more Greek Mythology including the Temple of Zeus who was the god of the sky and ruler of the Olympian gods and Ancient Agora, to discover the story of how the ugly god named Hephestus ended up marrying the beautiful goddess, Aphrodite. 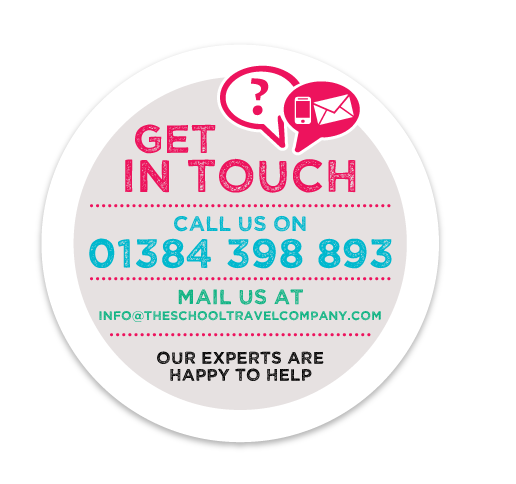 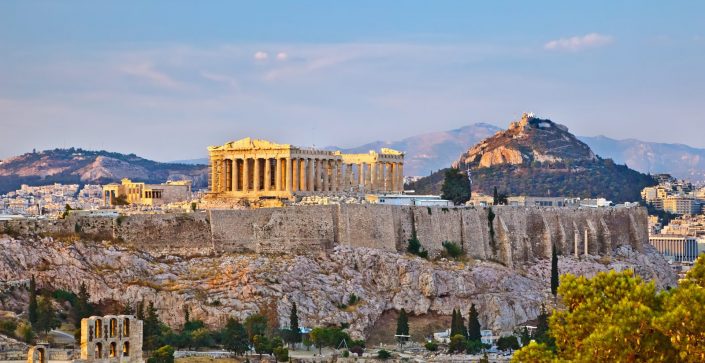 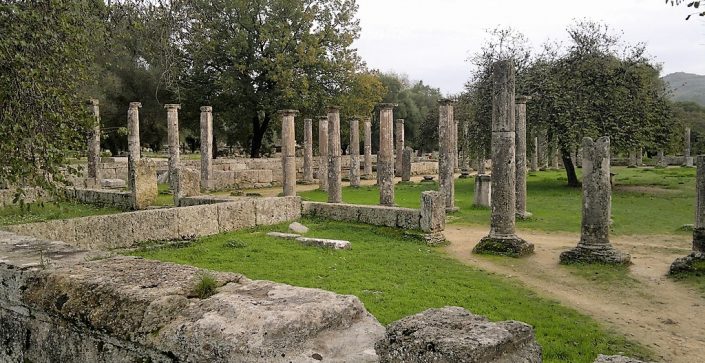 Give your students the chance to discover 2 classical destinations within Greece; its capital city Athens, home to the Acropolis and Olympia, the location of the original Olympic Games.

“Thank you to everyone at The School Travel Company for making our trip such a success. The students did not want to come home and we have already started planning for next year’s trip!” 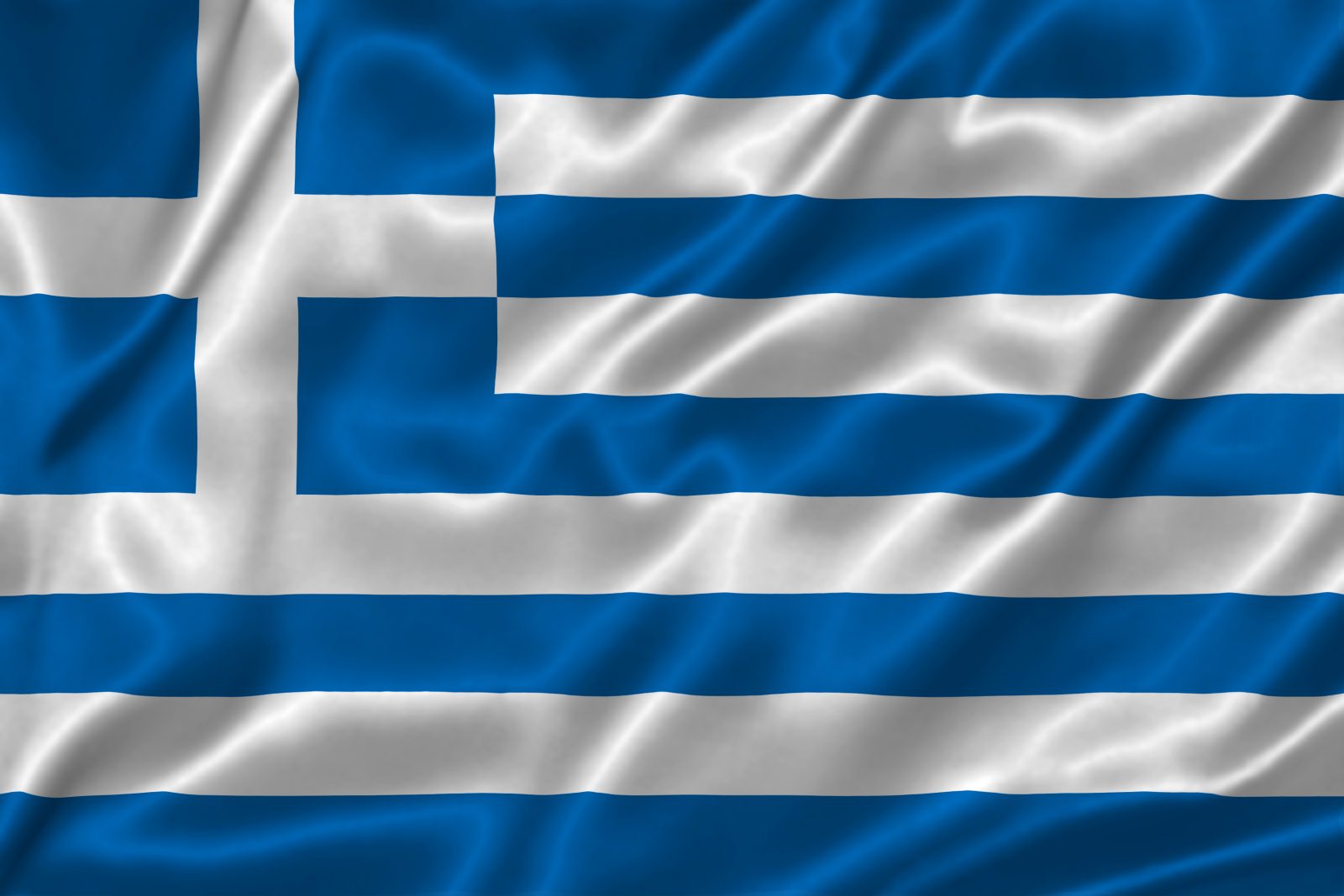 A beautiful country with so much to explore 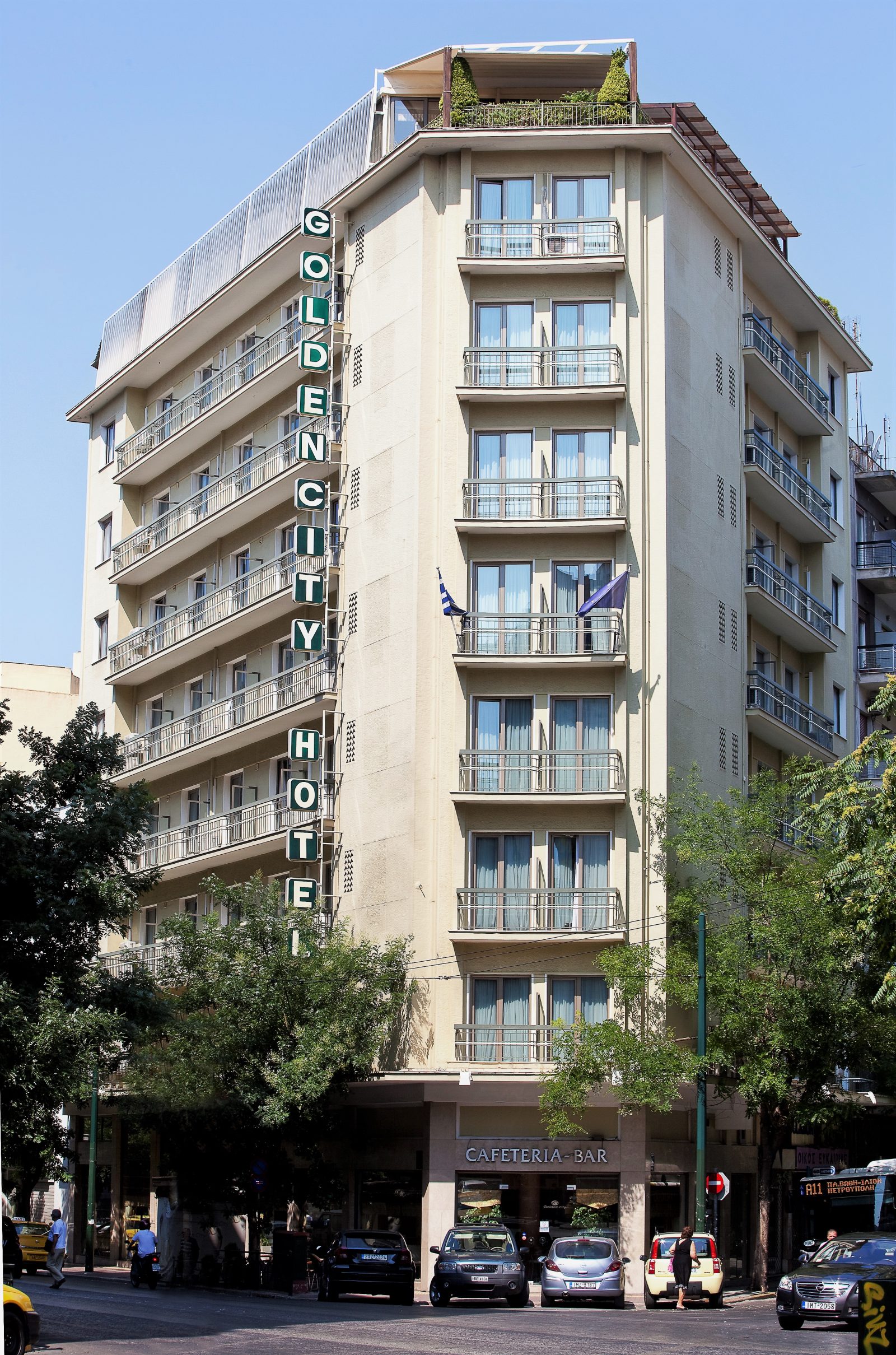 Located only 300 meters from Omonia Square, in the heart of Athens near to the archaeological sites and the city’s most beautiful sights. The newly constructed building with modern decor and a pleasant relaxed atmosphere – in a land where hospitality is a tradition. This is the perfect location for your group to be based when visiting this delightful city.